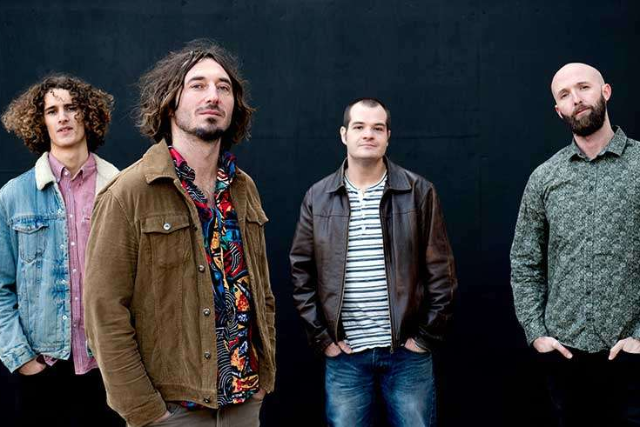 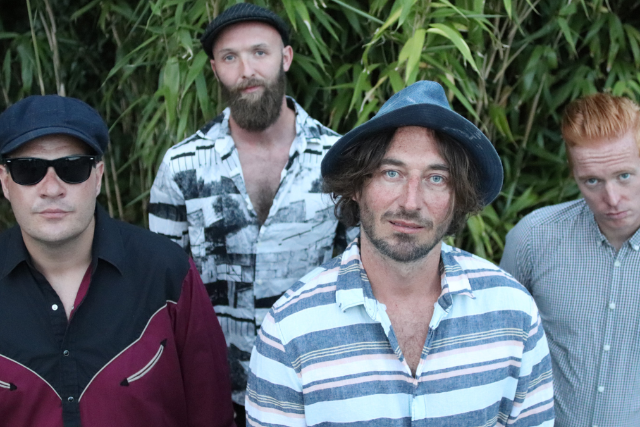 It’s rare to find a band as dynamic as Wille and the Bandits, one that is just as comfortable and as impressive at both ends of the sonic spectrum. In the modern age of disposable music it is refreshing to hear a band that still value the art of creating albums and who continue to bring new instruments and ideas into their songwriting rather than settling for a tried and tested formula. Ten seconds of Youtube will not scratch the surface of the band’s sound and message; this is a band that is very much about discovery and one best experienced LIVE!

"Wille is a suberb slide player, I love what these guys are doing" - Joe Bonamassa

"Love the soul in their music" - Bob Harris

"These boys can groove and sing like whiskey angels and it doesn’t take long to realise why they belong on the festival circuit." - Glastonbury Festival

"This incredibly talented band excels in playing not just one or two musical styles but in fact focus on several genres to an extremely high quality." - Maverick Magazine

"If Cream had spent more time on a beach in Newquay they might have sounded like this." - Blues Matters Magazine